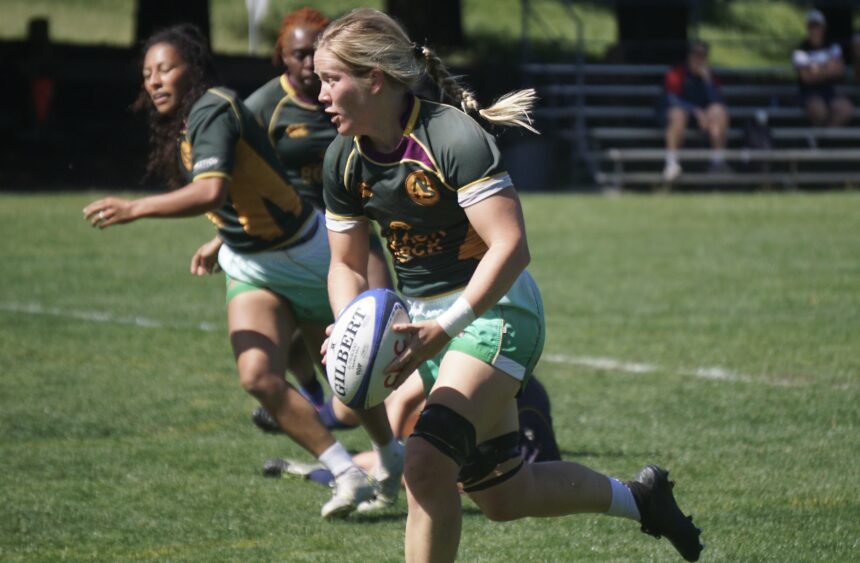 Women’s National Team (WNT) head coach Rob Cain has embarked on his annual tour of domestic competitions, focusing on the Women’s Premier League (WPL), the country’s top club league. The Eagle coach has packed the month of April with stops around the U.S., checking in on potential Rugby World Cup players while also gauging talent that requires a second look.

RELATED: WPL’s Back; Here’s a Primer

Cain’s seven-game trip began on April 2, when DI Elite national champion Lindenwood University traveled to the Colorado Gray Wolves. The Lions are building toward this weekend’s DI Elite semifinals, which sees Penn State travel to St. Charles, Mo., and the Gray Wolves were readying for its WPL season-opener, which occurred last Saturday at ORSU (34-12 win).

On Sunday, Cain flew to San Diego for the WPL Surfers vs. New York match (New York won 23-12). The next two weekends are double-headers as well, and Cain will see the whole field before the midway point in the season.

Cain asserted that while the main focus is watching U.S. pool players compete with their clubs, he’s also looking at people who may have been missed – for example, those recovering from injury and were absent from some national team events. After the tour, the WNT program will narrow its Rugby World Cup player pool and shift attention to pre-summer test matches, which will be announced shortly.