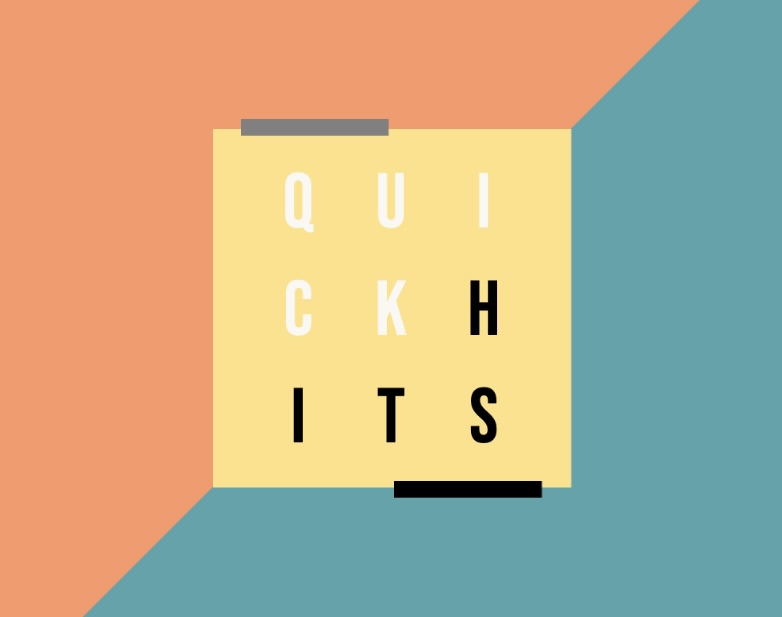 This time of year is incredibly dense with rugby – even when there isn’t a Rugby World Cup underway. Check out weekend scores for an overview, and the following picks out some of the highlights. Lots of high school, college and club playoffs kick off this weekend. Also, go Phillies.

The USA lost to Canada 29-14 in round three of the Rugby World Cup but advance to the quarterfinals – against Canada – this weekend. Eagles play Saturday, Oct. 29 at 11:30 p.m. ET on Peacock TV.  A win would mean a semifinal berth against the winner of England vs. Australia; a loss is a ticket home. On the other side of the bracket is France vs. Italy, and New Zealand vs. Wales.

Eagle has repeated as Idaho State High School Rugby 7s Champion. The Mustangs beat Owyhee HS in the West Ada District finals, and then last Saturday’s state championship mixed in the Boise district teams. Eagle and Owyhee once again advanced to the final, and the Mustangs battled to a 7-5 victory. This competition is for single-school teams only. [Player interviews in the making.]

Wisconsin HS 15s is down to DSHA and Hamilton. The Dashers beat Brookfield/Kettle Moraine 39-0, and Hamilton bested Stevens Point 67-5 in Saturday’s semifinals. The state final is Sunday, and a new champion will be named, as reigning titleholder Catholic Memorial did not make the playoffs this fall.

The Midwest held its first round of senior club 15s playoffs, where teams from the DI/DII hybrid competitions crossed over with the teams in the DII-only competitions. See below for results and this weekend’s DII quarterfinal match-ups. Division I begins at the semifinal stage on Nov. 5.

Emory & Henry College has elevated its women’s rugby program to NCAA varsity status beginning with the 2023-24 season. The southwest Virginia school is currently a member of NCR in the South Atlantic conference, and an NCAA Division II athletics program.

West coast and other spring-based 15s leagues are starting to move, with teams like Grand Canyon, Arizona, Long Beach State, CSU Northridge, Claremont and more getting into pre-season. Remember these teams play toward spring 15s championships, while the current college talk is all about fall 15s.