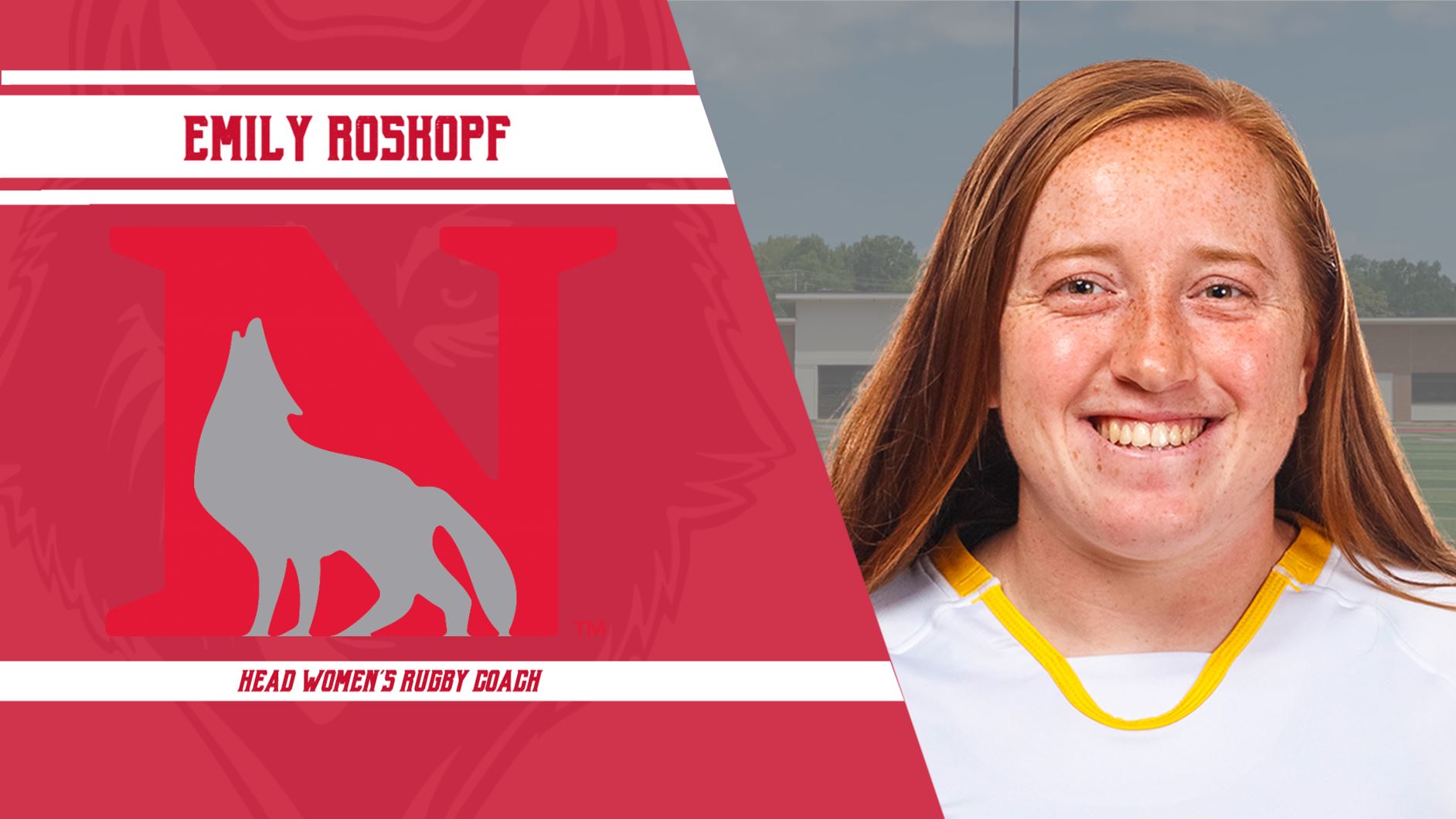 In September 2021, Newberry College announced the addition of women’s rugby to its varsity athletic offerings and intends to compete in NIRA’s Division II in fall 2022. On Dec. 17, the South Carolina program introduced Emily Roskopf as its first head coach.

Roskopf started playing rugby with the Pleasanton Cavaliers in NorCal and was part of the first Girls High School All-American teams that debuted in the 2015 LVI 7s. Roskopf then swapped coasts and spent four years representing Quinnipiac University, winning three NIRA DI National Championships from 2015-17. She also played with the USA U23 7s team. She left Hamden, Conn., with a bachelor’s in psychology and earned her master’s in teaching in May 2020.

“Rugby or a career in college athletics full-time has been a goal of mine since I had first started playing rugby at Quinnipiac University,” the 25-year-old explained. “However, I graduated with my master’s degree at the start of the pandemic and quickly realized that finding a job in college athletics was going to be a challenge.”

Roskopf took a position as a middle school teacher, a post that lasted until late September 2021. She reached out to Becky Carlson, asking the Quinnipiac head coach if she knew of any rugby job openings.

“She is the one who informed me of the new position that was opening at Newberry and without a second thought, I applied,” Roskopf noted. “So, I guess you could say it was a bit of an unexpected opportunity but one that couldn’t have had better timing.”

Roskopf is one of several NIRA coaches with Quinnipiac lineage. Outside of Carlson, Michelle Reed was an assistant coach with Carlson before taking over Sacred heart, and Long Island University assistant coach Lindey Wise is also a former Bobcats player.

“I am really excited to start this program from scratch, similar to how QU’s program was started from scratch many years ago,” Roskopf noted the absence of a club stage in the team’s lifeline. “It’s really special getting to build the program from the ground up and being involved in every decision regarding the program. Of course, I am not going at this completely from scratch, as I will be using my knowledge and experiences gained from programs I have played for. I will be pulling aspects of team culture and team practices of the three teams that shaped my career: Pleasanton Cavaliers, Quinnipiac University and Life West.”

Roskopf represented the Gladiatrix in NorCal during summer 7s while in college and sampled the Women’s Premier League.

“Not only will I get to shape this program, the first class of players that I bring in will have a chance to create their own stamp on the program by creating team traditions and being the founding players of the program,” Roskopf enthused.

Since accepting the position this December, the new head coach has been focusing on building strong relationships with high school coaches and their programs, recruitment and establishing the program’s culture.

“A bit of a lofty goal that I have is that by fall 2022, the program will have a full roster of 30 players and the team will enter into its first year of NIRA competition,” Roskopf looked ahead. “In 3-5 years, I hope to see this program compete in a NIRA semifinal or national championship.”

Roskopf is also spending time getting to know Newberry, the college and the South Carolina town.

“[T]he weather here is fairly warm year-round with little to no snow,” Roskopf listed immediate impressions. “Being from California and going to a college up North, I’ve learned the value of warmer weather, because it allows you to practice outside year-round.

“Newberry College is a small private college that has very small class sizes, with the average student-to-professor ratio being 13:1,” the coach added. “In addition, about 60% of the student population on campus are student-athletes, which means that the campus in general is very student-athlete friendly. Finally, the town of Newberry loves the college. This means support from the town for students when they can’t go home for breaks, spectators at sporting events and just friendly interactions with the local population when student-athletes go into town.”