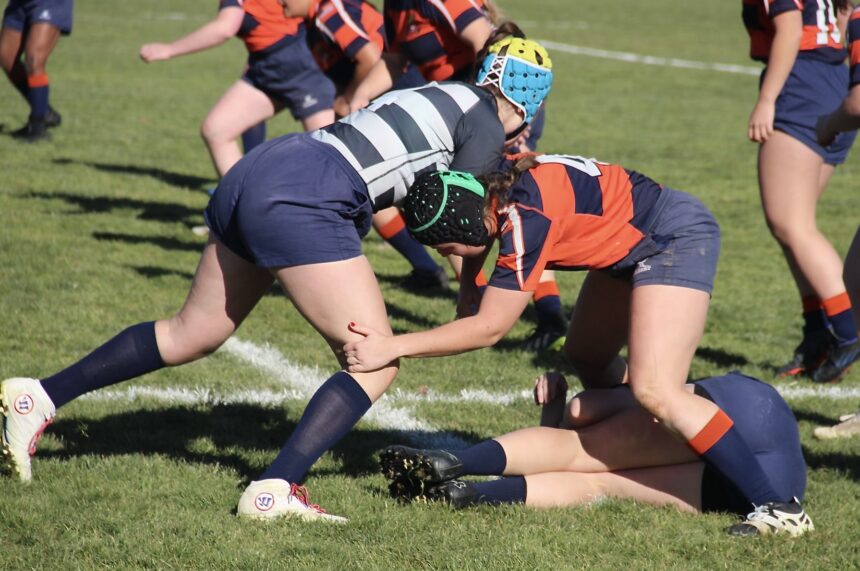 “ACRA is excited to join CRAA to advance women’s rugby,” ACRA President Samantha Hoegle told USA Rugby. “Teams that were previously playing together in the postseason, can now be in the same organization. Not only will this increase the number of teams playing together but will allow for further development of teams playing at a variety of levels and seasons. We are optimistic that this merger will create an avenue for women’s teams to further build within the sport of rugby, and in an organization that emphasizes both competition and growth.”

ACRA was born in the early 2010s, and the leadership ran a communicative, thoughtful and professional organization that prioritized women’s college rugby. It started hosting DI and DII 15s fall championships before USA Rugby warmed to the idea, but once the national governing adopted the split-season format in 2015-16, the need for ACRA diminished. ACRA revived when USA Rugby reorganized, and in fall 2021, four conferences (Mid-Atlantic, New England Wide, Rugby Northeast, Tri-State) and their 60-plus teams reinstated their ACRA membership and resumed play.

[Where are all the other DII colleges? They either play in CRAA’s spring 15s championship season or with National Collegiate Rugby.] 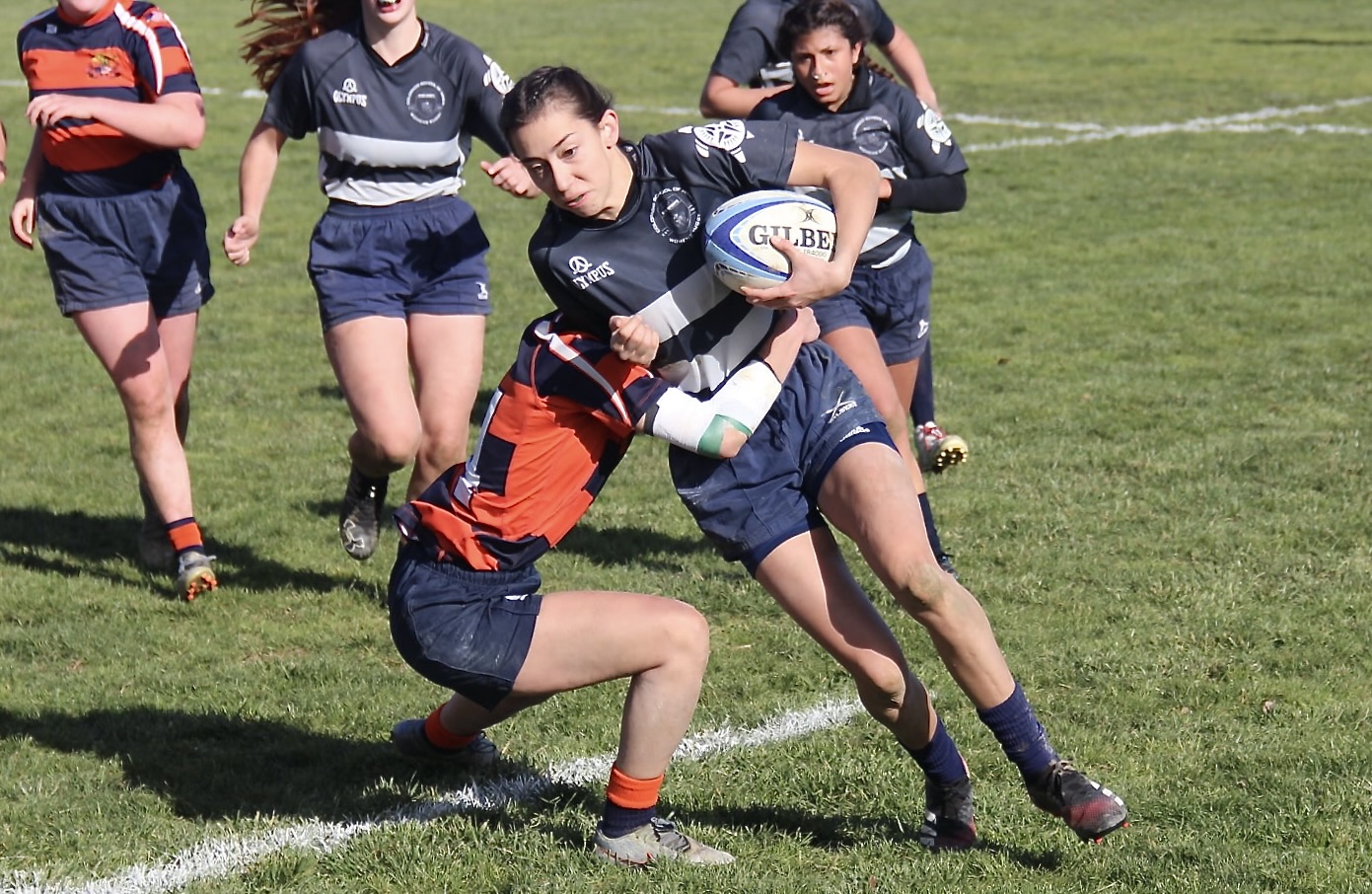 Meanwhile, CRAA, which is a USA Rugby partner, had announced fall and spring 15s championships for women’s colleges, but it oversaw just one conference with DII schools playing fall 15s: Rocky Mountain. So ACRA and CRAA partnered for the DII fall 15s post-season, and massive props go to Colorado School of Mines (above photo) and Colorado Mesa State for traveling to Poughkeepsie, N.Y., for the 2021 fall regional championships. The collaboration extended into the spring, and Mesa traveled to the ACRA 7s championship in New London, Conn., and returned home with silver medals.

All of that is to say that the impending fall 15s season should look a lot like last fall in terms of how ACRA and CRAA intertwine in the post-season; however, it is important to note that ACRA is not folding into CRAA but partnering with CRAA. On USA Rugby’s college section, CRAA, ACR, ACRA and the NCAA all have distinctly separate tabs.

On Dec. 3-4, the CRAA Fall Classic will return to Charlotte, N.C., and host the title matches for women’s DI and DII, as well as men’s finals (if the format follows last year). Navy (which will join DI NIRA in fall 2023) is the reigning CRAA DI 15s fall champion, and Vassar College holds the CRAA/ACRA DII 15s fall title.

USA Rugby’s Sagapolu: Head Down & Do the Work