This SAT: SoCal Showdown of U18 Undefeateds 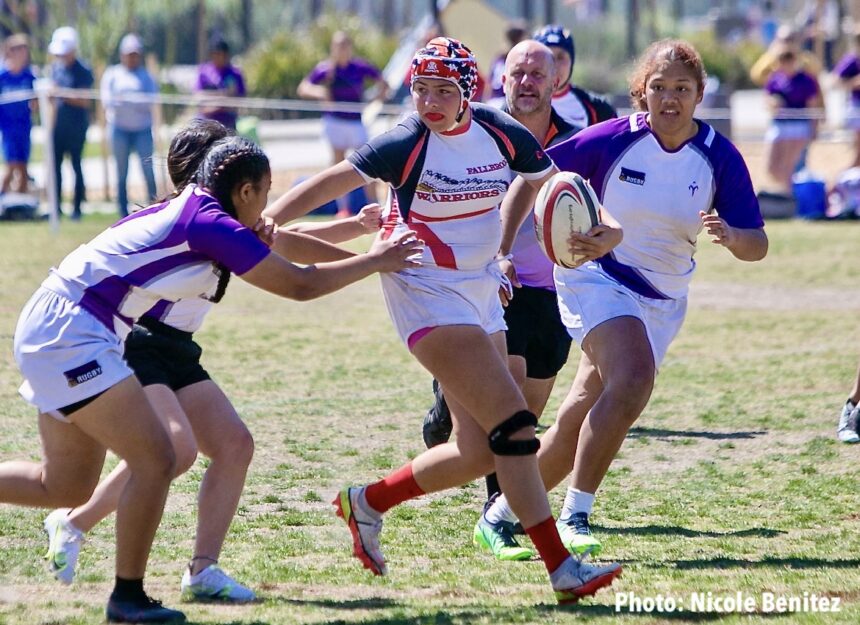 Southern California Youth Rugby (SCYR) is rolling into week three of the girls’ U18 and U15 six-week regular season. The “Olders” are playing 10s and the “Youngers” are playing 7s round robins. The U18 championship tournament is May 7 at Pacific Ranch Highlands.

Tens isn’t the traditional format for the U18s, but it’s a step closer to 15s as rosters continue to rebuild. A selection of teams were better introduced to the game on March 5, when the San Diego Mustangs hosted a six-team 10s tournament that also drew Kahuku from Hawaii, the Arizona Bobcats and National Development Program Rhino Rugby. SCYR High School Champion Fallbrook won the 10s tournament in a series of shutouts.

“Competing in rugby 10s is a newer-style competition for many in SoCal, where increased contact and reduced running lanes have given many players a chance to show off the physicality of their squads, which weren’t prevalent in the 7s games,” Fallbrook’s Erik Benitez explained.

After two weeks of league play, there are two undefeated U18 teams. Fallbrook is 6-0 and has kept its year-long shutout record intact, outscoring opponents 332-0; and Belmont Shore is 5-0, posting four shutouts and outscoring its competition 217-5. They’ll meet in Los Angeles this weekend.

All told, there are nine Olders squads playing this season, and after six weeks of round robins, the top-six teams will advance to the May 7 championship. Each team will play two pool games, then the pool winners will advance directly to the semifinals. The other four teams will contest play-in matches before filling out the semifinals, which will be followed by the title match. 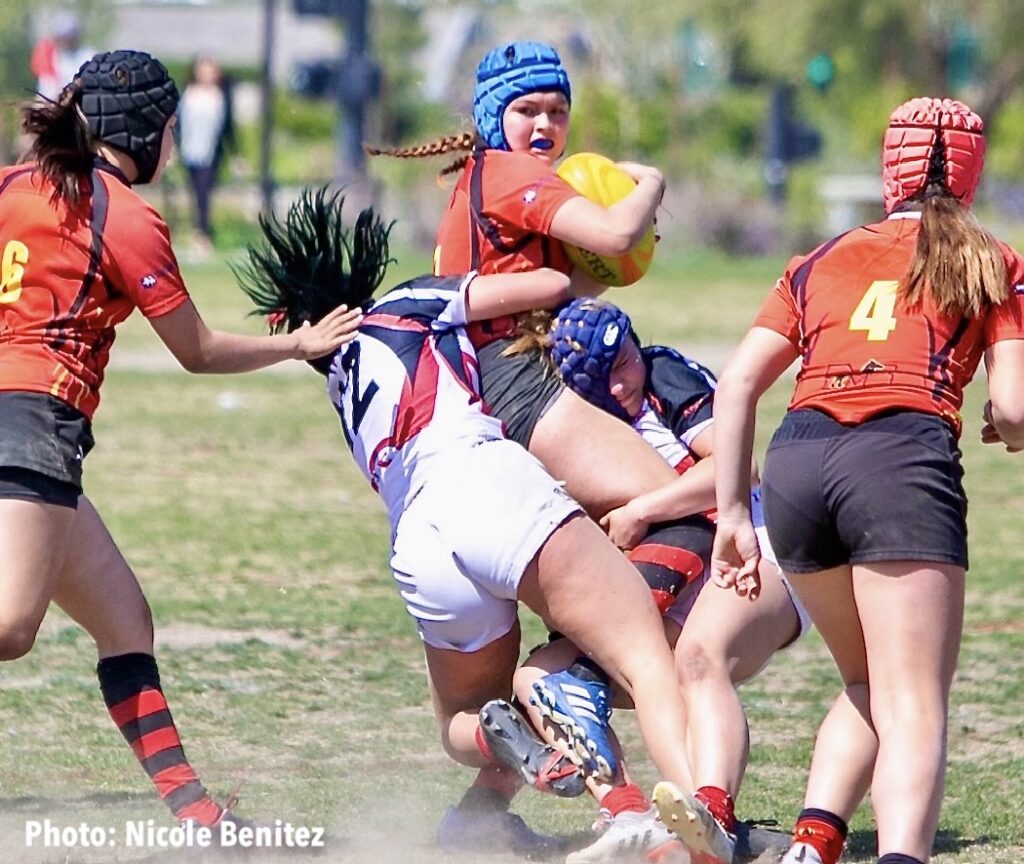 Belmont Shore, Empire, Fallbrook, LA Tribe, Mustangs, South Bay and Thunder also field U15 sides for the weekly 7s round robins. There’s more parity in this age grade, and it too will culminate with a championship. Click here for more.