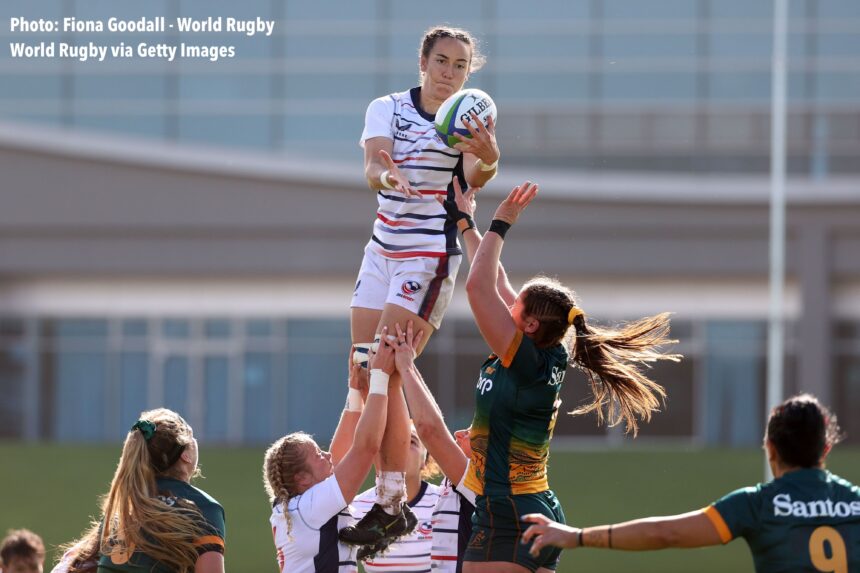 The Pacific Four Series was an invaluable experience for the USA Women’s National Team, bringing states-based and Allianz Premier 15s players together for three international tests and two weeks of a tournament environment. Now that the players and staff are state-side, the preparation for the return trip to New Zealand and the Rugby World Cup (RWC) 2021 is materializing. Today, the Rugby Football Union and USA Rugby announced a Sept. 3 fixture at Sandy Park in Exeter, Eng. Kickoff is at 10 a.m. ET, with broadcast details to be announced. 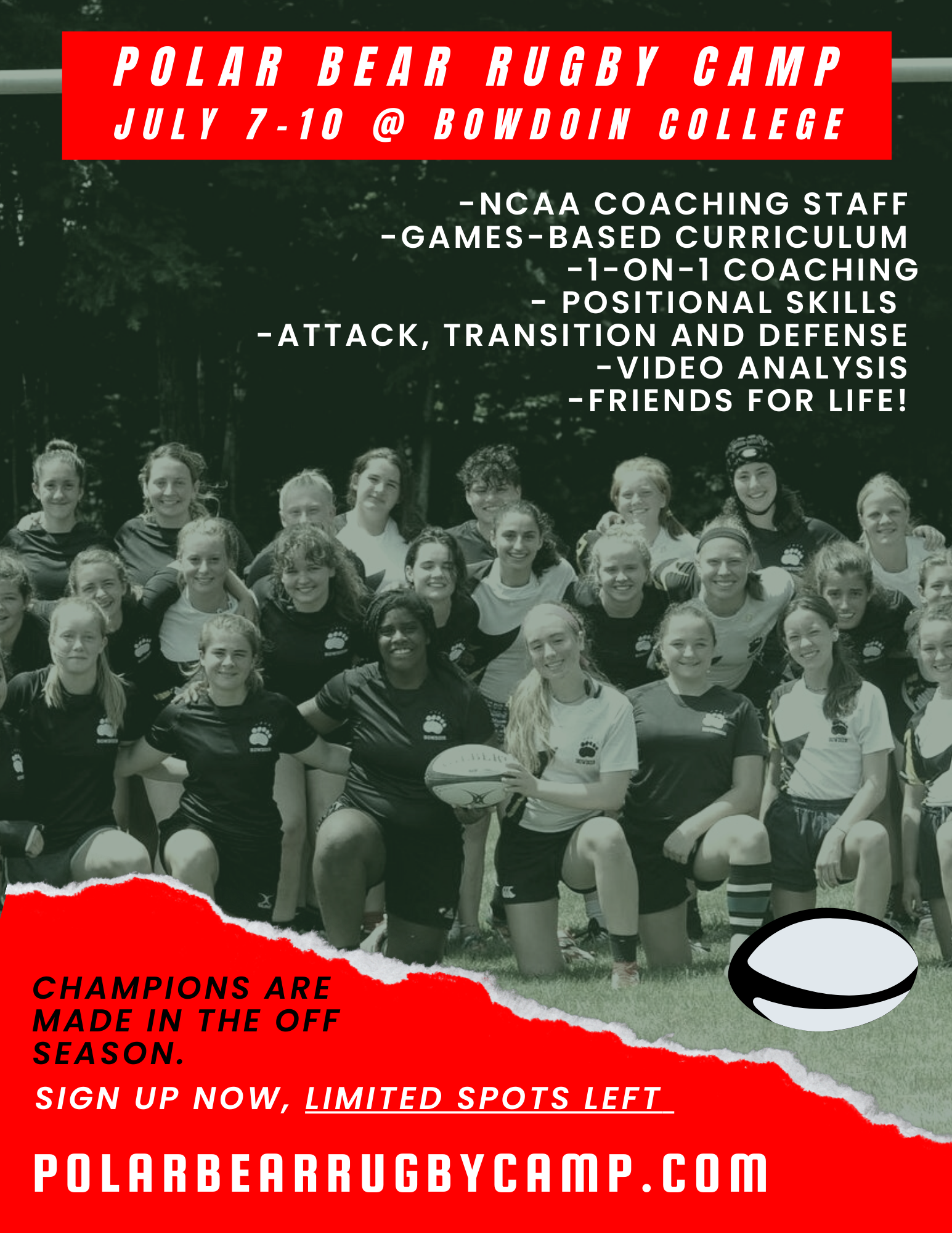 “We’re delighted to be able to confirm our two September Internationals,” England head coach Simon Middleton said of the Red Roses’ Sept. 3 and Sept. 14 (against Wales) matches. “Sandy Park has got a special place in our hearts. The club and the crowd have really embraced us and every time we’ve been there, they’ve put on a sensational show.”

Sandy Park is also special to six USA RWC pool players who double as Exeter Chiefs: Gabby Cantorna, Jennine Detiveaux, Megan Foster, Rachel Johnson, Hope Rogers and Kate Zackary. Zackary co-captained the Chiefs to the Allianz final and then flew to New Zealand with the rest of the crew to captain the USA in the team’s final two Pacific Four tests. Exeter and USA power prop Rogers was named MVP in the win against Australia.

“This will be a great challenge on and off the pitch, to culminate our New Zealand preparation,” USA Women’s National Team head coach Rob Cain told USA Rugby. “Playing England at home in front of what will be a loud and passionate crowd of many thousands will give the players another experience that we can take into the Rugby World Cup. Being ranked No. 1 in the world, England continues to set the bar in terms of performance standards, this test gives us the perfect opportunity to measure ourselves before refining any key learnings and taking these into the upcoming pool stages.”