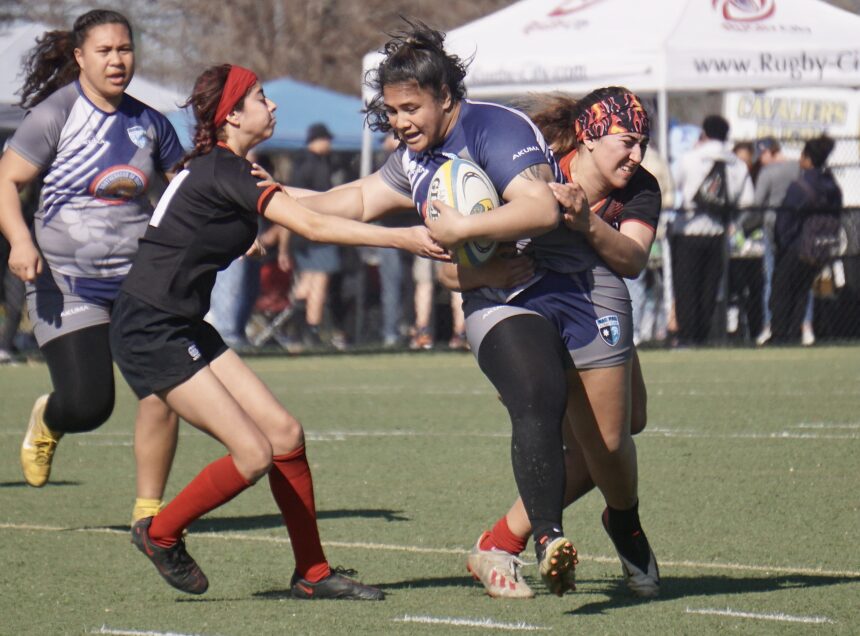 The Girls High School Club 15s National Tournament is an annual invitational organized by the National Girls Coaches Committee (NGCC). The 2022 event occurs Friday-Sunday, May 20-22 in Wayne, Nebraska. The Wayne State College Wildcats are the local host and represent the winningest program in National Collegiate Rugby with 12 national championships in 7s and 15s.

Eight high school clubs have committed to this year’s event, and they all hail from the West. The Kahuku Raiders from Hawaii are making the longest trip and featured in the previous final in 2019. Reigning national champion South Bay Spartans are absent, as are long-time regulars Fallbrook Warriors, but Southern California is well represented by the San Diego Mustangs. The Mustangs hosted a tournament early March, inviting teams that had blocked out that weekend for the postponed Los Angeles Invitational, and teams like Kahuku, Arizona Bobcats, Fallbrook and South Bay played 10s. But there in lies the issue for the Mustangs: Fifteens is still tough to find in SoCal.

Numbers isn’t as big of an issue in NorCal, which is a couple of weekends into its spring 15s season. There are, however, lots of teams playing 10s and 7s. That said, nationals regulars SacPAL Amazons and Pleasanton Cavaliers will do the region proud, and will head to Nebraska with a solid amount of 15s behind them. They offered a sneak peak at the Pleasanton-produced Kickoff Tournament in February.

Utah is also getting its share of 15s and has seven teams registered for spring season. The Beehive State is sending three representatives to Nebraska, United being the long-timer and former national titleholder. The Majestics are only a couple of years old but have made quick gains, and featured in the 2021 state championship against United. Both won their season-openers Saturday by large margins. Highland is a new team, for the girls, and is having a run at it. The program is also bringing a middle school team, so this trip to Wayne will be big for its foundation.

Glendale is also new to this tournament, which hasn’t featured a Colorado team since the competition split into single-school and club. Stay tuned for more info on the team that shares USA Rugby’s home.

Notably, there are no teams east of Nebraska attending. In years past, teams like Morris (N.J.), North Bay (Md.) and West End (Va.) have attended, but NGCC member Pam Laura doesn’t think the East Coast absence is representative of dwindling interest. Laura has been pleasantly surprised with the level and quality of the turnout, and indicated that next year’s event will partner with a Major League Rugby sponsor with the hope of reuniting the single-school and high school club tournaments at one location. [The 2022 single high school championship is occurring the same weekend at Notre Dame College in Euclid, Ohio.]

The tournament has also added a middle school division, and Kahuku and SacPAL Amazons are bringing their younger counterparts to Nebraska with them, as is newcomer Highland. Belmont Shore is also attending, and brings with it a 2021 National Youth 7s Championship with it.