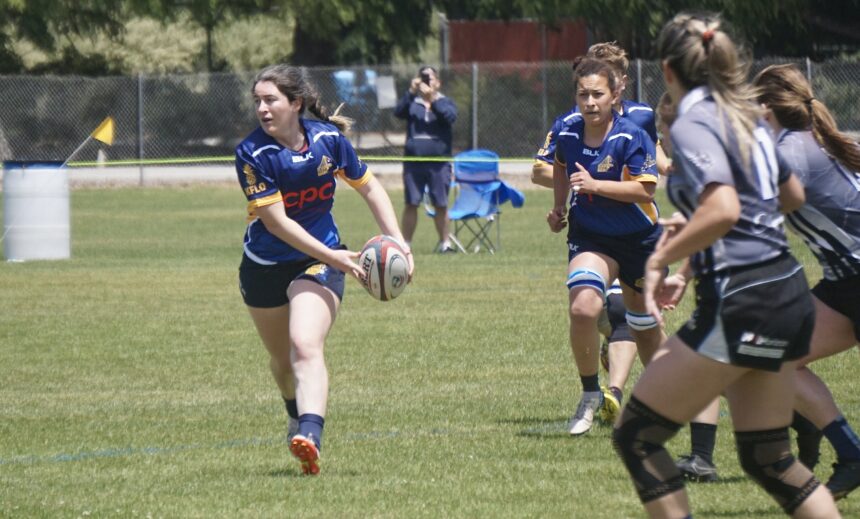 The USA Club Rugby 15s National Championships occur this Friday-Sunday, May 20-22 at Atlanta’s Silverbacks Park. Women’s Division I and Division II senior clubs will contest semifinals (DI is Friday, DII is Saturday), and then finals day is Sunday. Games take place inside the stadium and on the adjacent field 4. Games will live-stream for free on The Rugby Network.

The women’s DI semifinals occur on Friday and pit the two western teams – Colorado Gray Wolves and Tempe Ninjas – against each other at 2 p.m. ET on field 4. The Gray Wolves were pushed to the brink in their DI West final against Houston Athletic, but the 80-minute fight and comeback win showcased the squad’s grit. Read more from DI coach Adam Dick, who is bringing players who have grown comfortable adapting to different roles and positions throughout the year.

Tempe has been building momentum since the summer, competing at 7s nationals and then accepting the leadership’s challenge to continue testing itself in the fall 15s pre-season. That meant playing games outside of the Southwest, and those experiences brought new depth to the team. The Ninjas went undefeated through the SoCal season and are looking to make history with its farthest push into DI nationals. Read more from Tempe captain Alex Jaros, who also has collegiate rugby roots in Colorado.

NOVA and the Chicago Lions follow at 4 p.m. in the stadium. Games inside the stadium require tickets, while those on field 4 do not.

NOVA is the defending national champion, and there’s been some player, captain and coaching turnover since then. It was a lot to manage at the start of the season, but captains Ariel Johnson and Katie Lutton set good examples for the team. NOVA has not given up a try in a regular season or playoff match this season. The only points against occurred in the Atlantic Super Regional final against Atlanta – a penalty kick. Read more from Johnson.

Normally in the Midwest, the DI and DII reps to nationals are named in the fall – and that happened for DII (Palmer College). But DI had its game postponed until late April. In the end, it was a good gut-check for the Chicago Lions, which fought through muddy, slow conditions and a tough Metropolis Valkyries team to win 24-17. The Lions are eager to start this stage of its legacy; read more from head coach Colin Doyle.

The DI national championship occurs at 2:15 p.m. inside the stadium. 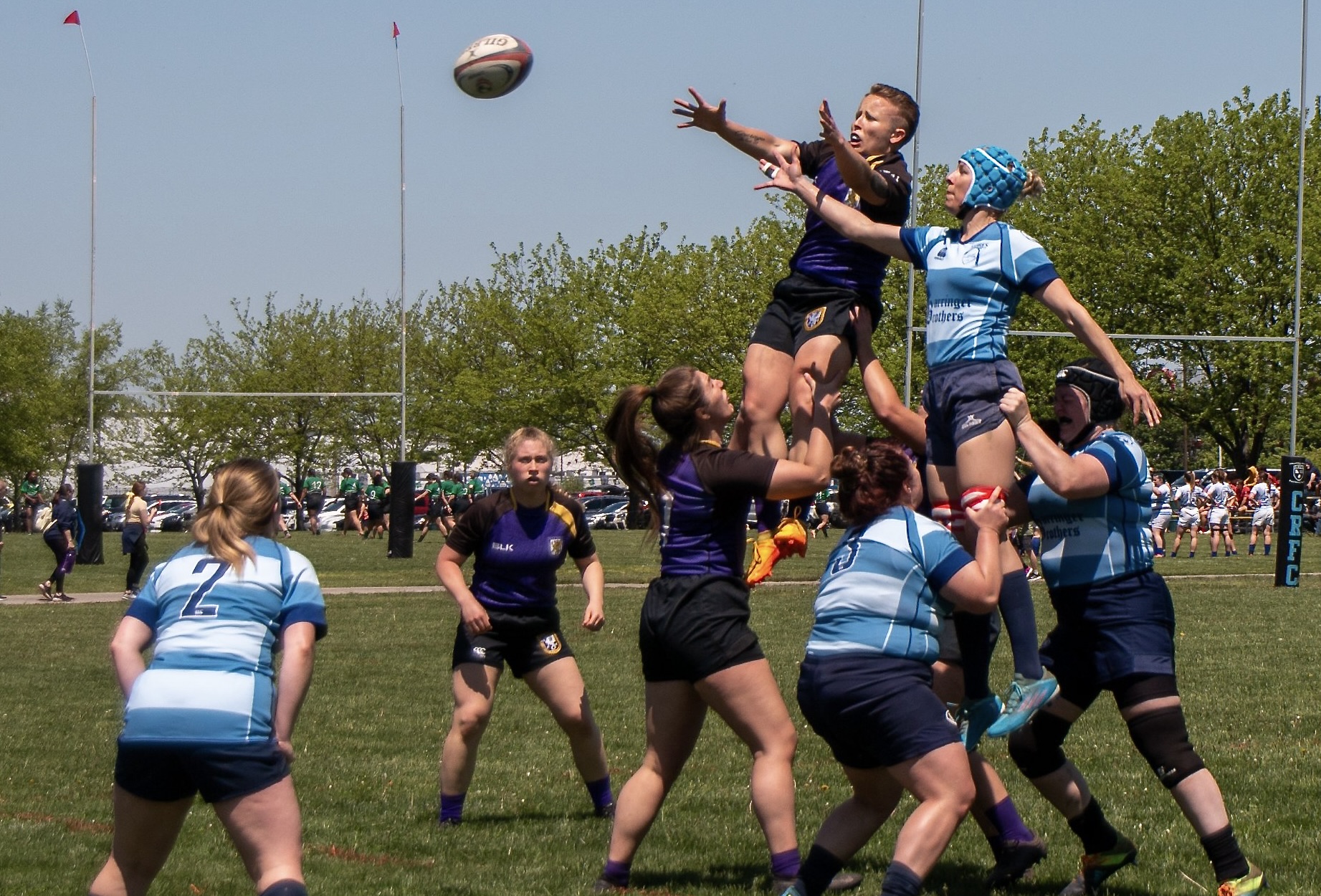 Division II contests its semifinals on Saturday, and both sets of teams are playing at 12 p.m. Inside the stadium, it’s Palmer College vs. Providence.

Providence was the first of the DII semifinalists to secure its spot in Atlanta, as the Atlantic Super Regional was contested a week before the other three playoff groups. As captains Ashley Hanson and Tiffany McCoy explain, the team has dedicated the season to Kathy Flores – their former, late head coach – and have extra incentive go big this weekend. Fortunately, the team has a good amount of returners and solid bench, which had eluded the Rhode Island team in years past. Read more from the captains.

Palmer College has been waiting for its chance to showcase itself on the national stage, having won the DII Midwest in fall 2019. The spring half of that season was canceled by Covid, and as president Lauren Lybbert explains, today’s team is playing for each other and those teammates who were unable to experience the nationals trip they deserved. The squad is a mix of returners, fall graduates who are back for playoffs, and a handful of newcomers who are filling bigger roles than initially expected. They all came together to win the Northern Super Regional in Missouri. Read more.

On field 4, the Berkeley All Blues and Knoxville Minx do battle at high noon. Like Providence, the All Blues are connected to Kathy Flores, who is reflected on the team’s jerseys (“KFLO”). And like the Colorado Gray Wolves, the DII team is part of a club with a Women’s Premier League team. Berkeley won the Pacific Super Regional, knocking off Old Pueblo and then Portland in a very physical game, and it also brings that valuable knowledge of back-t0-back game days to Atlanta. Read more from coach Eric Enright.

Knoxville unfortunately does not have that recent experience of back-to-back games, as forfeits turned both the True South championship and Gulf Coast Super Regional into one-day affairs for the Tennessee team. But forwards captain Amy Satkowiak isn’t worried and has so much confidence in a team that has years-long potential to do well at this stage of the season. The team will get kicker Laura Morse back on the pitch, and the newcomer with a knack for the posts. Read more from Satkowiak.

The DII national championship will occur Sunday at 10:45 a.m. inside the stadium. For more information, visit the USA Club Rugby event page and The Rugby Network for the live-stream.