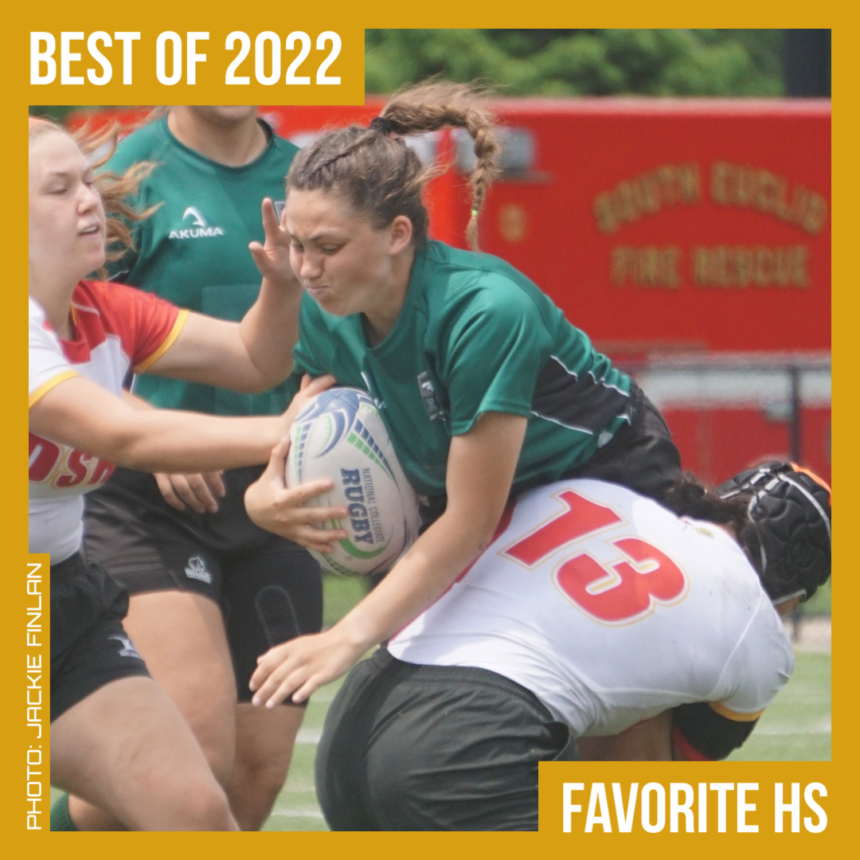 2022 saw girls’ high school rugby really rebound after the pandemic hiatus, and it was great to see the age grade back in motion. Reflecting on a great comeback year, one high school team made an impression: Eagle High School in the Boise, Idaho area.

The Mustangs had garnered attention after winning the 2021 West Ada District 7s championship and then paired that trophy with an Idaho state 7s championship. Players like Katelyn Walker (now with ’22 NIRA D1 Dartmouth Rugby’s Ragg: 5 Years & 3 NIRA Championships) and Reece Woods were invited to USA U18 assemblies.

In spring 2022, the Mustangs won their first-ever Rugby Idaho Division 1 15s championship, a league that includes eight clubs. Division 2 accounted for another four clubs for a total of 12 teams playing (or building toward) 15s in Idaho. Consider that number against the girls’ high school teams playing 15s in the country’s rugby hotbeds, and you should be impressed.

Eagle rolled that momentum into the 2022 Girls’ High School National 15s Tournament, which returned after two years of covid cancelations. It was a fantastic event held at Notre Dame College and fielded an eight-team Division I and four-team Division II. The Mustangs had never participated at nationals and traveled the farthest (2,000 miles) for its debut. 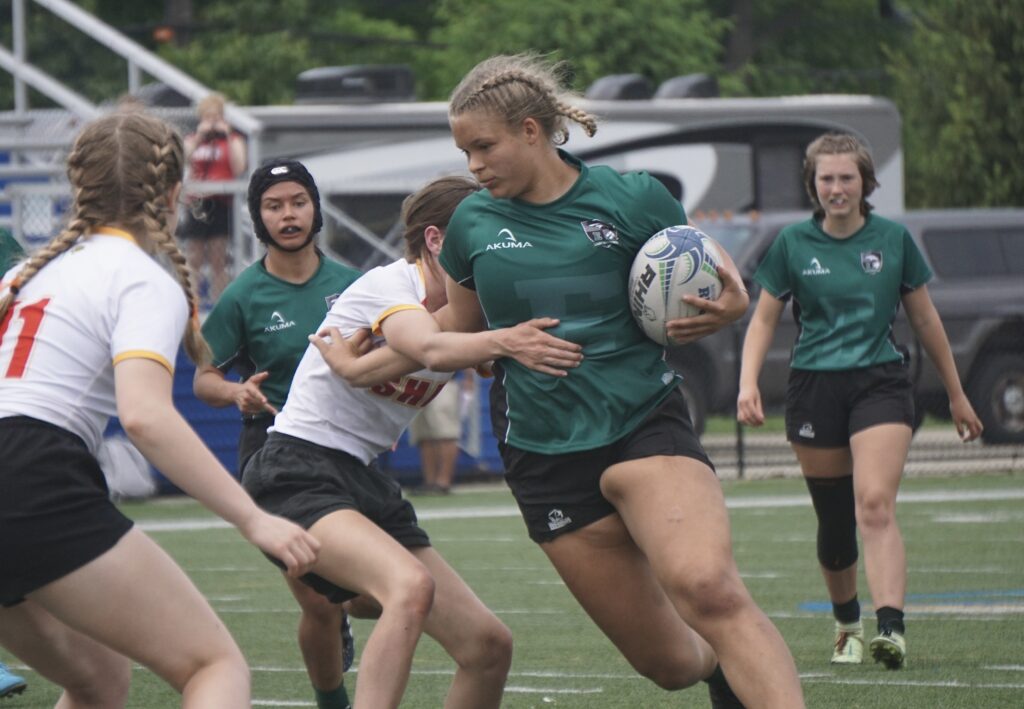 “When we went to nationals, people were definitely like, ‘What is Idaho? Oh, they’re actually pretty good.’ It’s super cool that we made a name for ourselves,” Woods said. “Seeing the different levels of rugby throughout the states was amazing. We learned from that experience and it’s going to change how we play 15s in the spring.”

The Mustangs were fast, physical, skilled and played with that attack confidence that comes with 7s. The team beat Columbia Central (Tenn.) 57-5 in the quarterfinals and then fell 19-7 to eventual champion DSHA in the semifinals. Eagle rebounded with a 33-0 win against Catholic Memorial to finish 3rd overall. The Dashers topped Colorado state champion Summit – which typically only plays 7s – 15-5 in the final.

Eagle has picked up where it left the 21-22 season and won the West Ada and Idaho state 7s championships this fall. Captains Woods, Karlee Allington and Jordyn LeBeau explained that there’s a bigger push to get more teammates wrestling this winter, which always adds a nice wrinkle to the defense. Expect more out of Eagle.